Having earned his first win as a breeder this year thanks to Tresor de Chiron, Stéphane Boullais is proud to present his 2022 Haras du Chiron vintage collection, located in the Vendée, in the town of La Garnache , not far from the sea but also the racecourses of Challans and Machecoul.

Stéphane Boullais, leader of the Haras du Chiron, in the Vendée, poses among his young bodyguard

Being a good native of Anjou, so it’s completely natural Stephane Boullais decided to leave the hustle and bustle of the capital, around the 2010s, after fifteen years in the pharmaceutical industry, to “settle down” in the countryside, and thereby satisfy his first passion: breed. The former rider, brother and brother-in-law of these former racers Bruno Boullais and Laurent Tilletand the brother of our former “Spell Minister”, Marie-Noelle Tilletactually put down his suitcase in a place called Le Chiron, in the town of La Garnache (Vendée) to develop his own racehorse breeding structure there: Haras du Chiron. 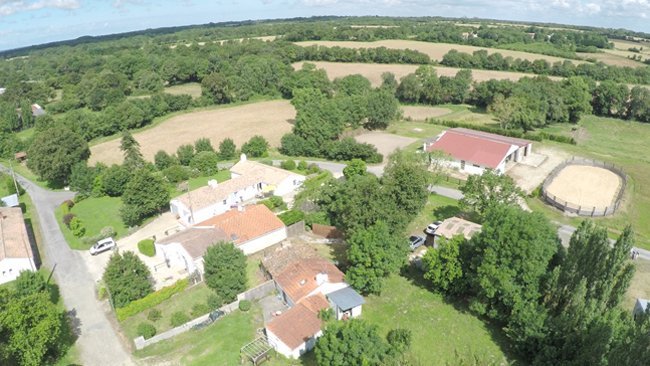 Thus a very recent establishment, extending over about 21 hectares of forests and hills, stretching between Challans and Machecoul, with dozens of boxes (including two for kicking, editor’s note), a round pen and a sand mine, from which emerge noticeably. Chiron’s TreasureApril winner of the Blain climbing competition for training and Thierry Pocheand to the delight of Stéphane Boullais, for whom this was his first victory as a breeder. Currently managing eight brood mares, including Clermont’s Abeona (mother ofHermann Clermontrecent winner of big jumps on Channel (for training Gordon Elliottnotes) and a product of Buck’s Boom on sale for €70,000 at Peter & Ross Doyle in GOFFS Final Land Rover Sale, editor’s note) as well asAphrodite (mother of Lisbon Chironfifth joke for his debut on the recent flat at Clairefontaine, editor’s note) Stephane Boullais was excited to see its workforce grow this year with the birth of four new ponies, discover in the photos below. Some of his products, as well as some of their older siblings, will also be on display this summer at various modeling and gait competitions and/or auctions (National de l’Obstacle) , Show AQPS Ouest, Anjou Foal Show, Show Lumet, etc.), waiting to be seen on the track… and why not on the top step of the podium? 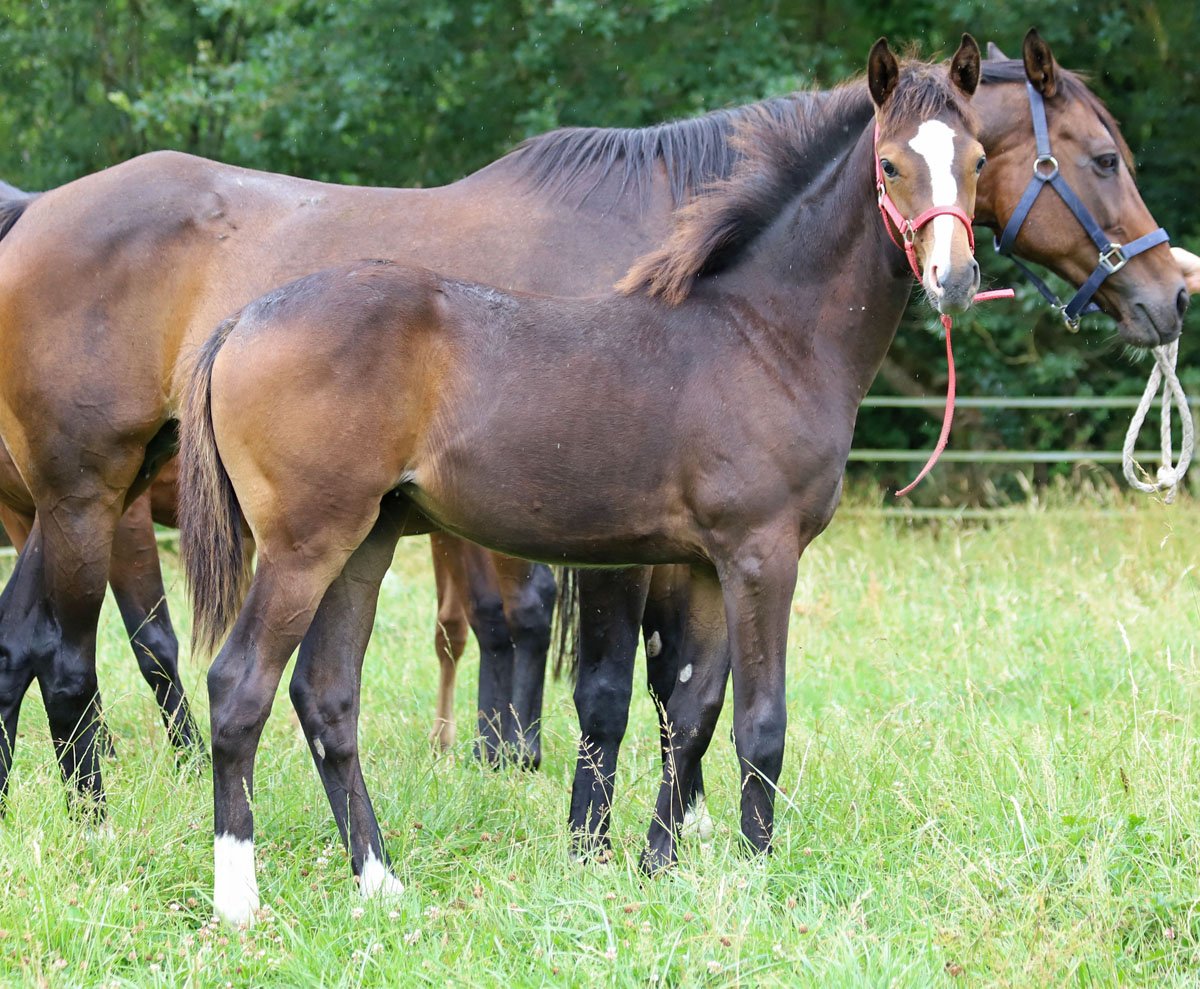 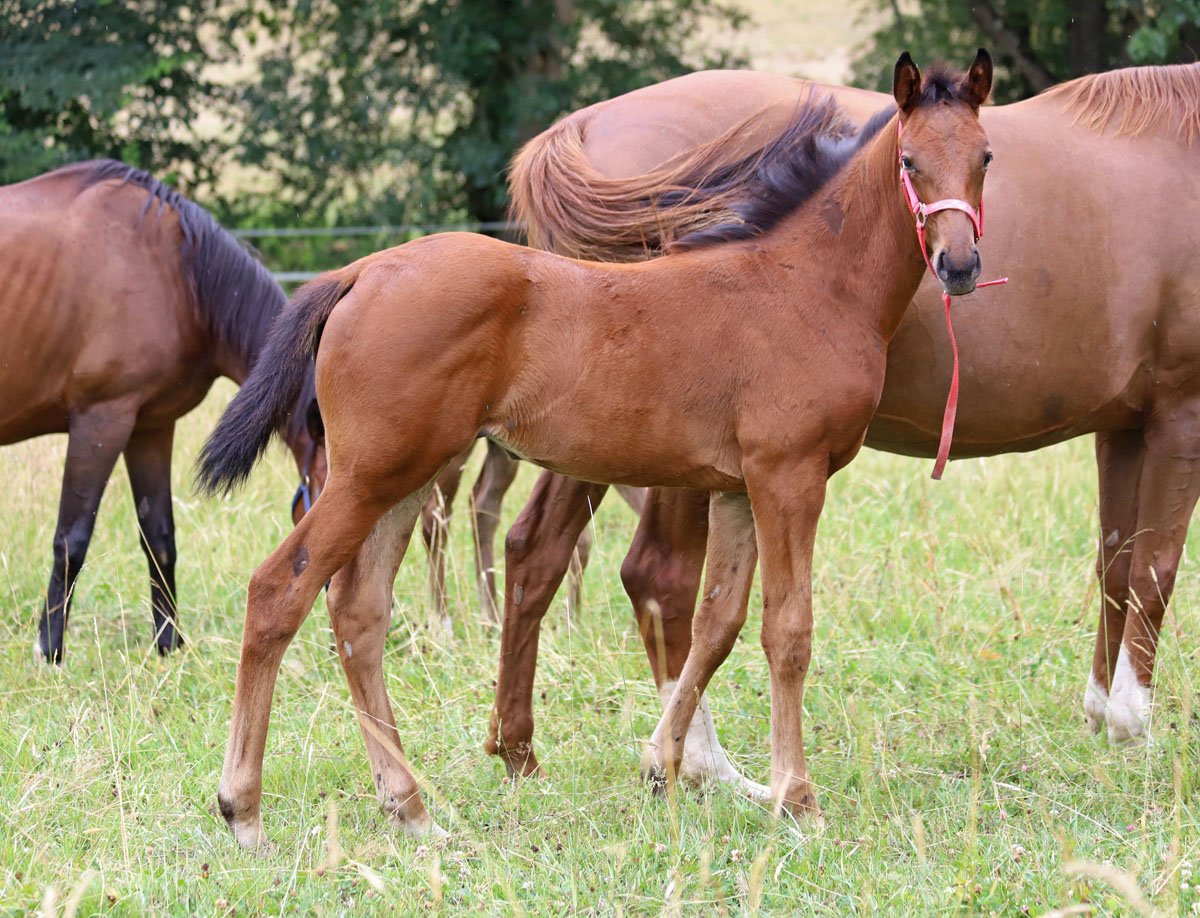 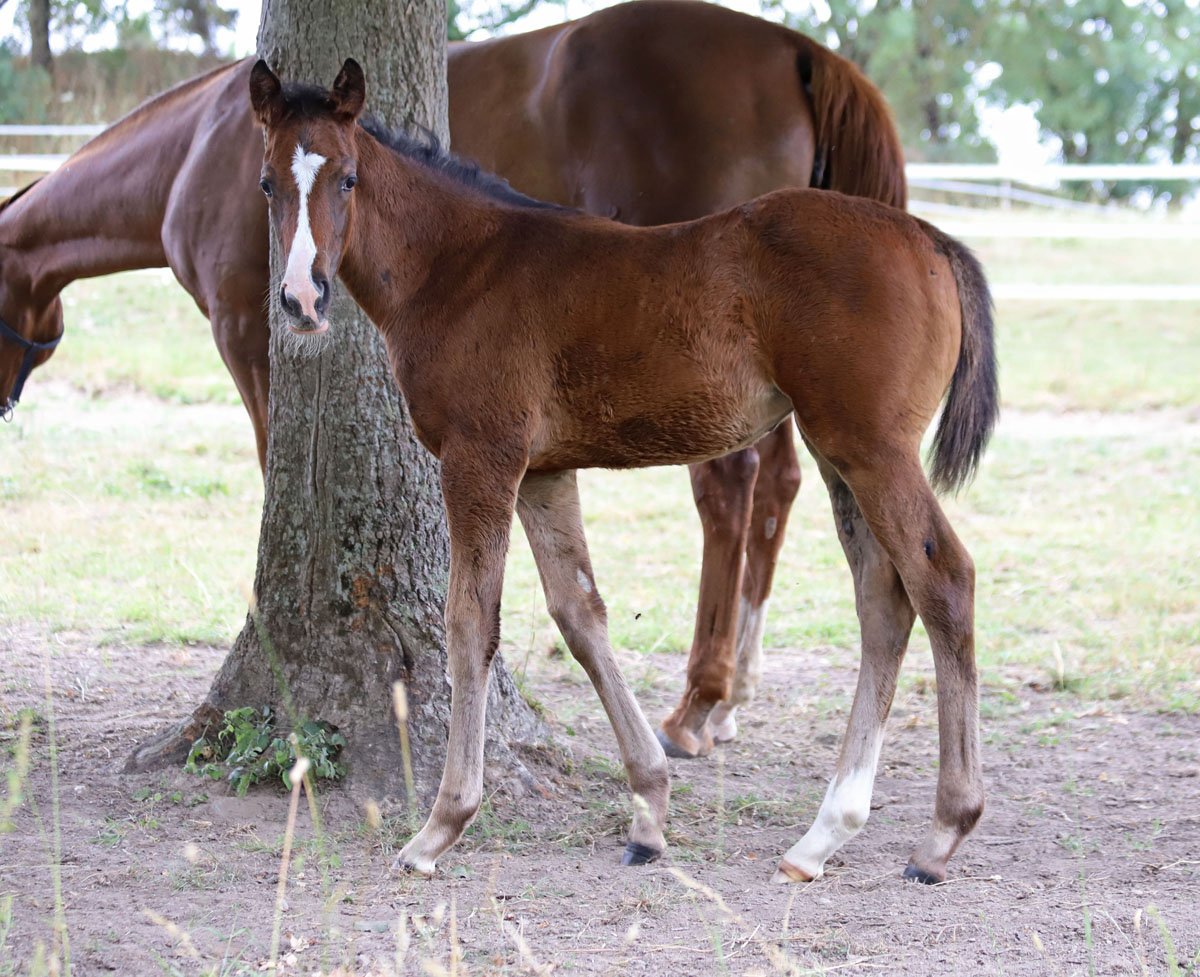 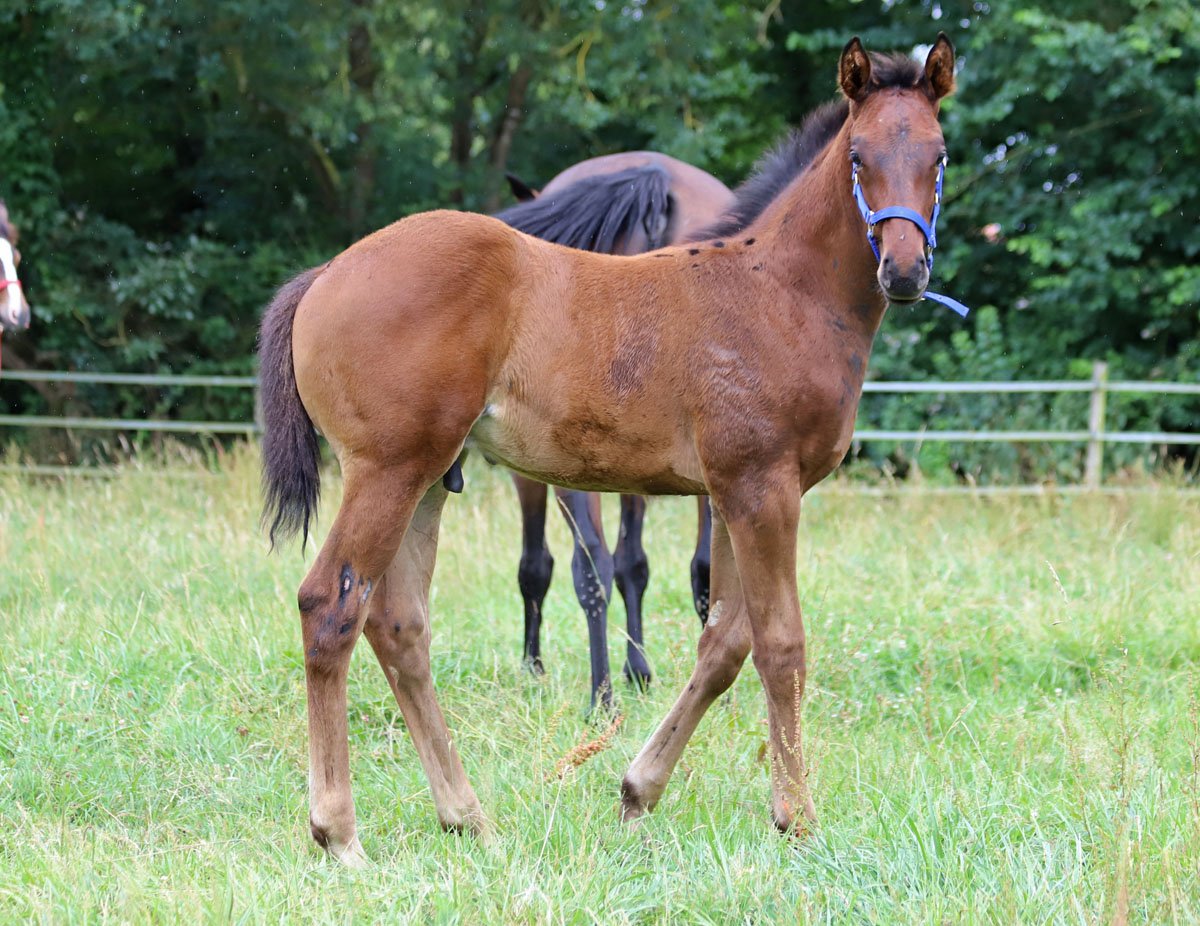 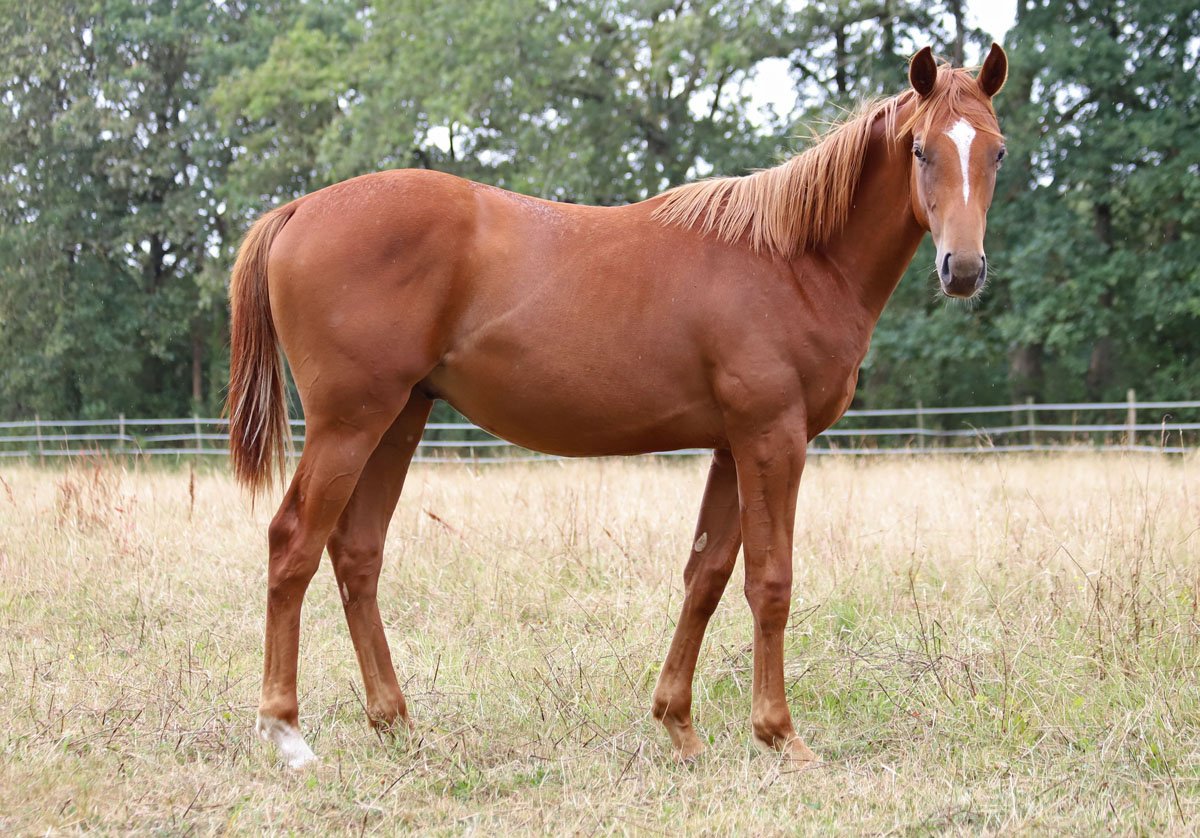 A kiss for the boss, and see you on new adventures under the Vendée sky!