Here we are in the middle of the tern breeding season. After spending the winter in West Africa, two species of terns, the common tern and the small tern, have returned to Nevers. The colony found its island, near the Loire Bridge, often nicknamed the “island of the swallows”.

Jean-Louis Dupuy, LPO member, commented: “These nesting migratory birds arrive at the same time each year: first the common birds in late April, then the dwarves in early May – BFC in Nièvre.. About three weeks of incubation is still required before the eggs hatch, which are laid in a small depression on the island.

Common terns and terns have returned to the island near the Loire Bridge in Nevers. Christophe Masson’s photo

Made by Jean-Louis Dupuy, using spy glasses, counting daily. “I observe pairs, different species and numbers of young,” he explains. These figures will be specifically communicated to the boards of directors of the territories. “The day after the storm, Sunday night, I went to see it, but there are no consequences for the swallows here,” the volunteer assured.

“Not too much, not too little”

Jean-Louis Dupuy, like his volunteer comrades Martine and Bernard Anglaret, feared flooding above all. “They’re always there and you can’t read them in coffee grounds,” they admit.

In 2021, tern breeding was completely defeated by two floods: the first in May when the island was under water for 10 days, and the second in June, which washed away eggs and chicks. “A dam is released, the flow of the Loire rises. There is no choice to do so,” they reported.

“In short, you need neither too much nor too little, the balance is very fragile,” explains Martine Anglaret. Because if the water level becomes very low, humans will become real predators. “Some swim to the island, walk there with their dog, the eggs mix in the sand, then get trampled,” they regret. And this, despite the province’s biological protection decree (APPB) banning access to nesting sites every year since 2005. In Nevers, however, signs dictate the procedure.

The volunteers of the LPO-BFC in Nièvre, who ensure compliance with the ordinance, want to raise awareness among Neversois. “The numbers are low because there were no spawns last year, that’s why we are monitoring the county […] This island is for our city, an opportunity for them to observe. People need to be aware of this and appreciate it more,” emphasized the three volunteers. 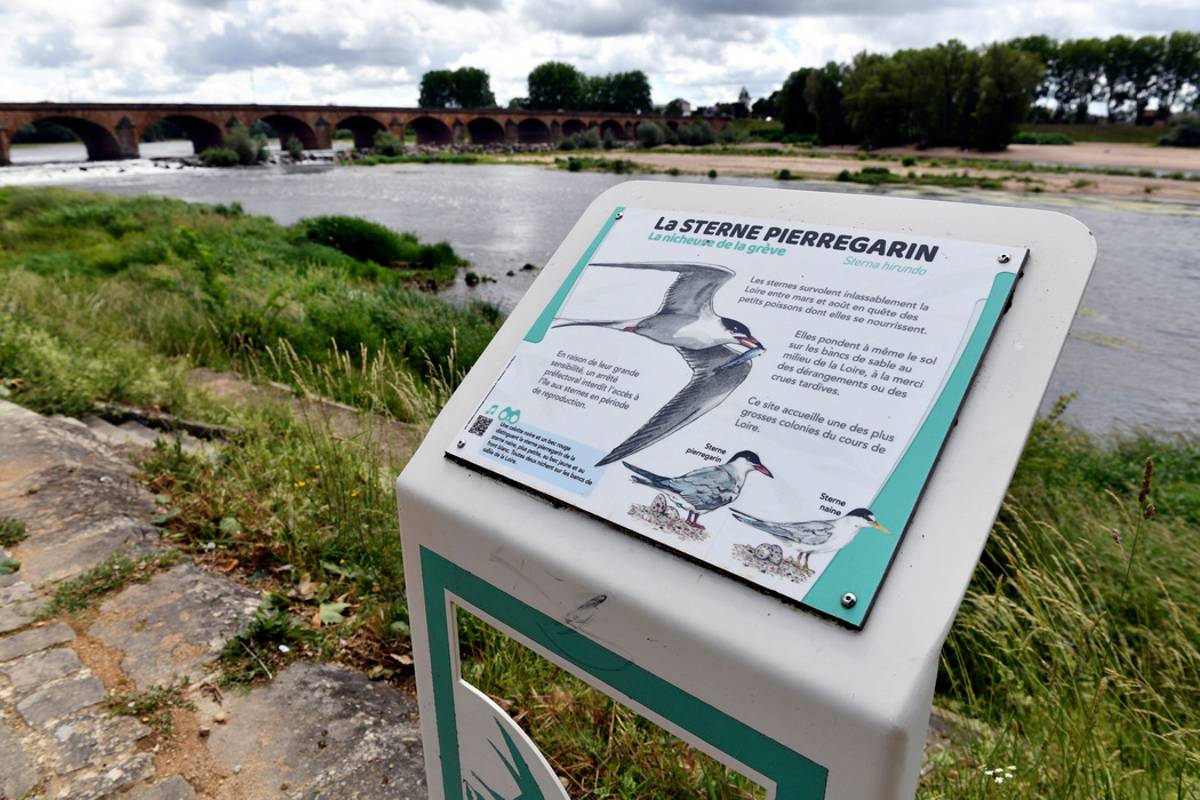 The volunteers of the LPO-BFC in Nièvre, who ensure compliance with the ordinance, want to raise awareness among Neversois.

3. After hatching, the chicks remain on the ground for an additional three weeks, before becoming independent. They are again vulnerable, threatened by floods, natural predators, but also humans! The terns usually stay until the first week of August in Nevers.

How to make a difference
between two species? 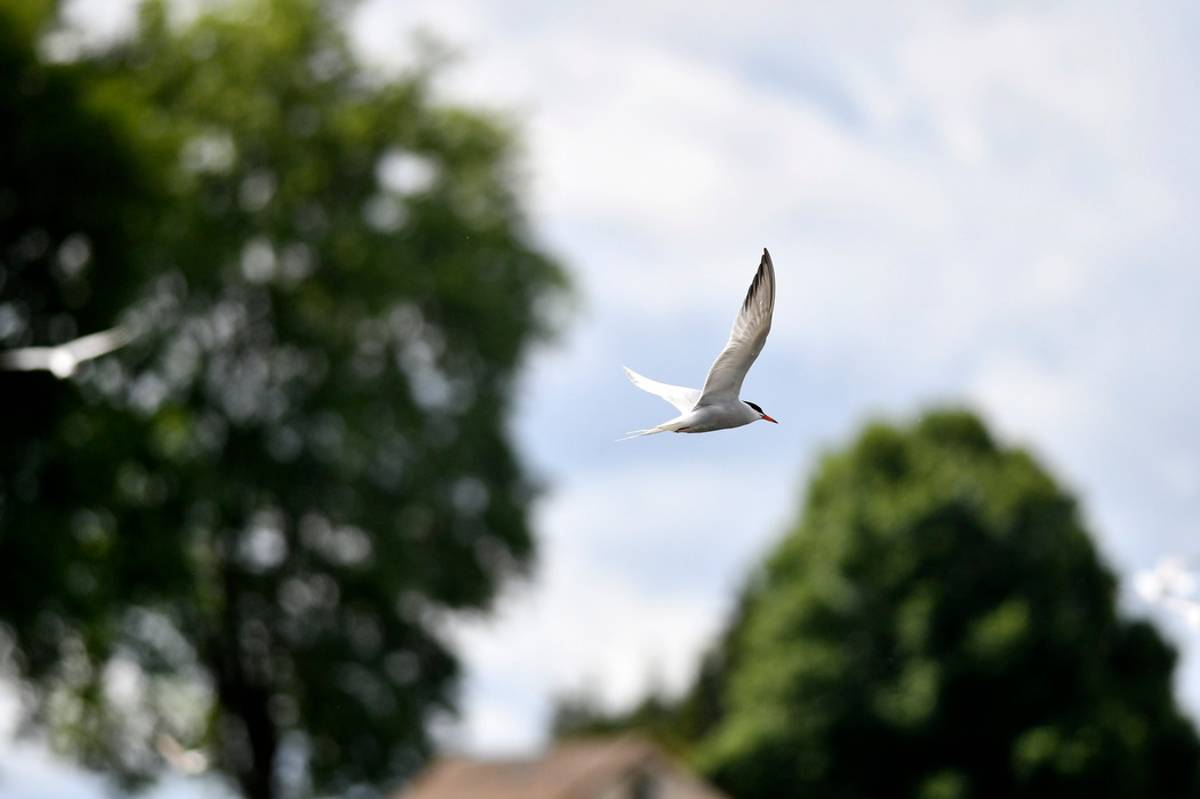 The colony found its island, near the Loire Bridge, often nicknamed “the island of terns”.
common tern They feature red legs and matching red beaks, and their heads are black, like their crowns. The wings are long, with light gray and white plumage. They lay 2 to 4 eggs.

Small sea swallow. Smaller, they can be identified with their yellow-black bill, orange legs, black hood, and white forehead. They lay two eggs.